Mergers and Acquisitions (M&A) are commonplace in the world of business, some very successful in terms of revenue, and some which are spectacular failures. An acquisition is a corporate action whereby a company buys most or all of the target company’s ownership stakes in order to gain control of it. There have been many famous mergers and acquisitions, resulting in increased revenue for some of the biggest firms in the world.

Mergers and acquisitions happen frequently in the hotel trade; this is how large hotel chains have developed over time. The majority of hotel owners no longer specialise in one type of hotel, e.g. budget or luxury hotels, but they have a mixture of both. The Accor hotel group for example own the budget chain Ibis as well as the luxury hotel brand MGallery. Having a varied portfolio of hotels allows the company to target a range of markets, with the ultimate view to making a success of them all. However, some hotel companies still promote luxury only hotels, such as the Sandals resorts in the Caribbean. 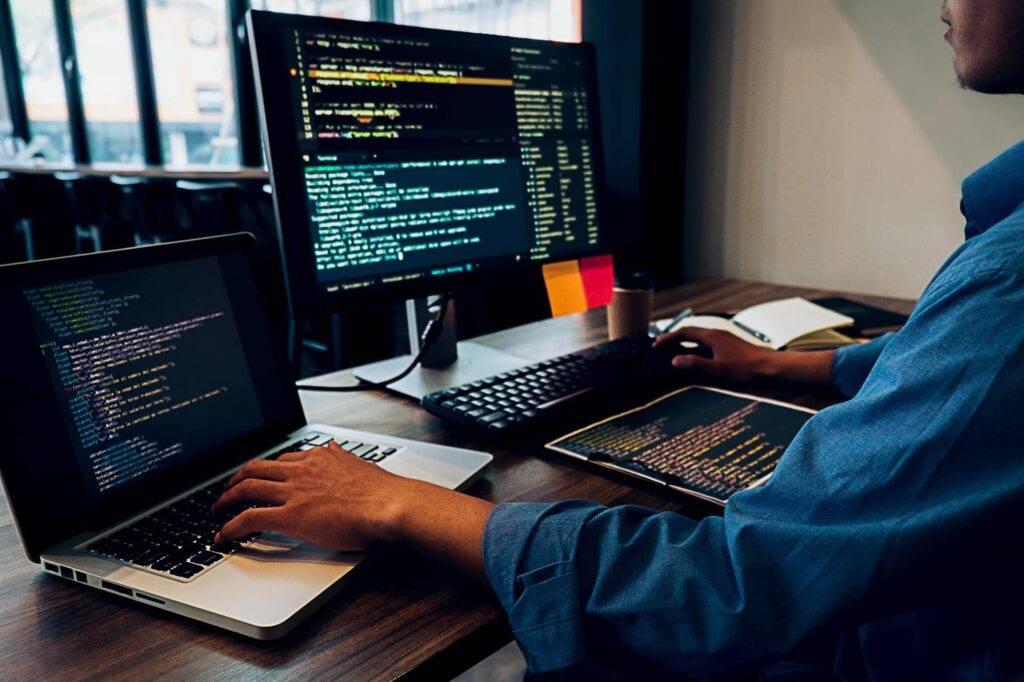